SARS Can Take Money from Your Account! Here’s How to Prevent It…

“[Taxpayers] should give at least the same priority to tax obligations as their other responsibilities.” (SARS’ Short Guide to the Tax Administration Act)

SARS has wide powers when it comes to the collection of tax debts and just one of these is the power to collect money owed by taxpayers from third parties who hold money for those taxpayers, such as a bank. This means that SARS can indeed take outstanding tax amounts from a personal or business bank account without your consent, by instructing the bank to pay the amount outstanding over to SARS through a process called Third Party Appointment (TPA). The same instruction can be issued by SARS to other third parties that hold money on behalf of a taxpayer, such as an employer, a customer, an insurance company, or an attorney.

Given the  significant negative implications this could have for a taxpayer, whether an individual or a company, there are certain procedures SARS must follow before it can collect tax debt via a third party appointment or another collection method, and individual and business taxpayers are well advised to understand how a tax debt can arise without their knowledge, and how to prevent SARS from collecting such tax debt from their bank accounts without their consent.

What is a tax debt?

While filing correct returns and making payments on time will protect taxpayers from tax debts, penalties and interest, taxpayers may not be able to meet these requirements on time for a range of reasons.

As such, administrative penalties on late or non-submission of tax returns, failure to submit tax returns, the submission of returns without payment, or partial payment of a tax liability can all result in a tax debt, which can also arise from a SARS assessment, or from an audit.

How can a tax debt be collected?

SARS’ powers to collect tax debt are extensive, and include:

When can SARS collect tax debt?

If you cannot pay a tax debt to SARS and do not follow the correct procedures, SARS is legally allowed to exercise its powers of collection as detailed above, even if you are disputing the debt!

Fortunately, SARS must also follow the correct procedures. These include that the taxpayer must have received an assessment from SARS detailing how much is due and by when, as well as a final demand for payment that states available debt relief mechanisms contained in the Tax Administration Act (TAA); and recovery steps that SARS may take if the tax debt is not paid.

Only 10 business days after delivery of the final demand, if no response has been received from the taxpayer, can a senior SARS official authorise a third party to collect the tax debt.

If SARS does not follow these steps detailed in the TAA, collection proceedings may be regarded as illegal and in contravention of the TAA and the taxpayer will have recourse against SARS via its Complaint Management Office (CMO), the Tax Ombud or legal action.

But, of course, prevention is far better than cure.

How to prevent SARS from taking money from your account

In all these instances, professional assistance is strongly recommended. 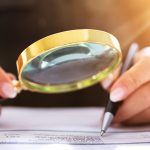 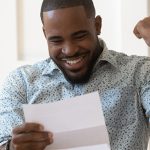 Business Loan or a Credit Facility – Which Is Right for Your Business? 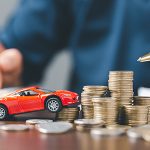 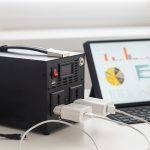 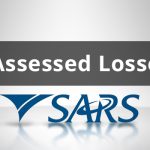 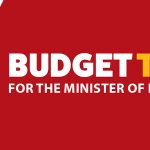